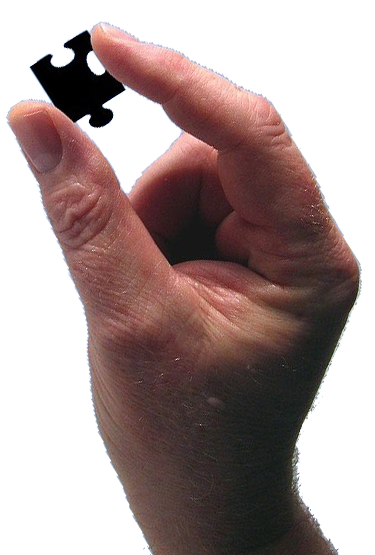 With the growth of IP technology and the challenge of network devices locking up, VideogeniX found the missing piece of the puzzle that would reboot cameras, modems and other network devices without human intervention.

VideogeniX was founded in 2002 and is today in a growth mode as word spreads about its flagship products, uSwitch and iPulse. The company currently has 20 patents/claims awarded, more than 80 patents/claims in review and an in house R&D that is continually developing new solutions.

VideogeniX originally began as an integration company specializing in video systems and one of the first to invent mobile rapid deployment wireless video systems using touch screen technology. These systems were being sold to law enforcement and the port authority among other notable clients, with many in harsh environments. Company president Glen Schaff realized that the systems were locking up and companies were spending lots of money to maintain connectivity. Based on his experience, including the Chandra Space Telescope for NASA, Glen invented iPulse. The new product proved invaluable for Smart Grid applications, cellular companies, M2M, law enforcement and municipalities as VideogeniX expanded its focus beyond security integration companies.